VILA has aided in projects concerning the structural draft of proposals for national laws and regulations, decrees and other official agreements as well their amendments. Its lawyers have provided services as counselors and operators of public trusts and other organisms of the public administration, as well as taking part in several Public-Private Partnership Projects. Its members have also provided advice and legal support in acquisition procedures and contracting for public works, as well as licensing, authorization and permits procedures.

Constitution and procedure of Public Trusts

Instrumentation of projects and contracts

Study and assessment of the legal framework

Consultancy on the proceedings of creation and operation of the Master Trust Digital Creative City. (“Fideicomiso Mestro Ciudad Creativa Digital”).

Structuring of the Trust of the Film Commissions of the State of Jalisco.

Development of the Innovation, Science and Technology legislation project for the State of Jalisco.

Consultancy in the restructuring process of the Inter Municipal System of Drinking Water and Sewerage, and amendments to the Water Regulations for the State of Jalisco and its Municipalities.

Advisors of Zapopan Municipality on the contracting process and legal implementation  of the Integral Services of Equipment, Consultancy and Capacitation of Information and Communications Technologies  of the New Public Security Building and C2 of the Zapopan Municipality.

Review of procedures performed by the Zapopan Municipality for the contracting of services of licensing programs, technical support, consulting and the updating of the cartographic base with LIDAR technology.

Development and implementation of regulations for the Public-Private associations placed in the Zapopan Municipality.

Consultancy to the Zapopan Municipality on several strategic projects, as well as the elaboration and reforms of different regulations.

Advice to the Bahía Banderas municipality obtaining the positive resolution from the administrative jurisdictional authorities regarding  the assignment of an urban complex of approximately 8 hectares.

Requirement of authorizations, permits and licenses.

Procedure for concessions of public goods, resources and services.

Projects and procurement of government authorities.

Advice to solve observations derived from project audits of public lighting practiced by the Superior Audit of the Federation.

Contract of concession of public lighting and its renegotiation.

Service Provision Agreement with the Federal Government in matter of technological solutions.

Administrative remedies before the authorities themselves for acts of The three orders of government.

Constitutional Disputes before the Supreme Court of Justice of the Nation.

Unconstitutionality actions before the Supreme Court of Justice of the Nation.

Processing of Constitutional Disputes before the Supreme Court of Justice of the Nation in defense of the Interests of the Municipality from Zapopan.

Defense of the Municipality of Bahía de Banderas Nayarit against resolution of the Administrative Court of Nayarit that sought to omit large contributions of relevant tourism development in Nuevo Vallarta.

Obtaining favorable judgment for our clients through the which declare the nullity of the important acts of authority National company of the Construction industry.

Obtaining favorable Judgments in Amparo Trials in Administrative matter for the benefit of a concessionary company of Nurseries of the Mexican Social Security Institute.

MS Alma Hinojosa Chavolla,Partner of the Administrative Law practice of the Firm, is deeply involved in Public Administration Law, where she has held several positions in the Municipal and State Government related to advice, consultancy and integration of legal matters; as well as project structuration of laws and regulations and legal coordination of parastatals. Due to her experience, she is frequently requested to act as counselor of the Mexican Senate. In addition, she has worked in major infrastructure projects with local government offices on Private Public Partnerships (PPS). 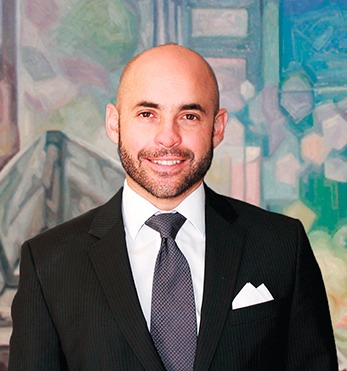 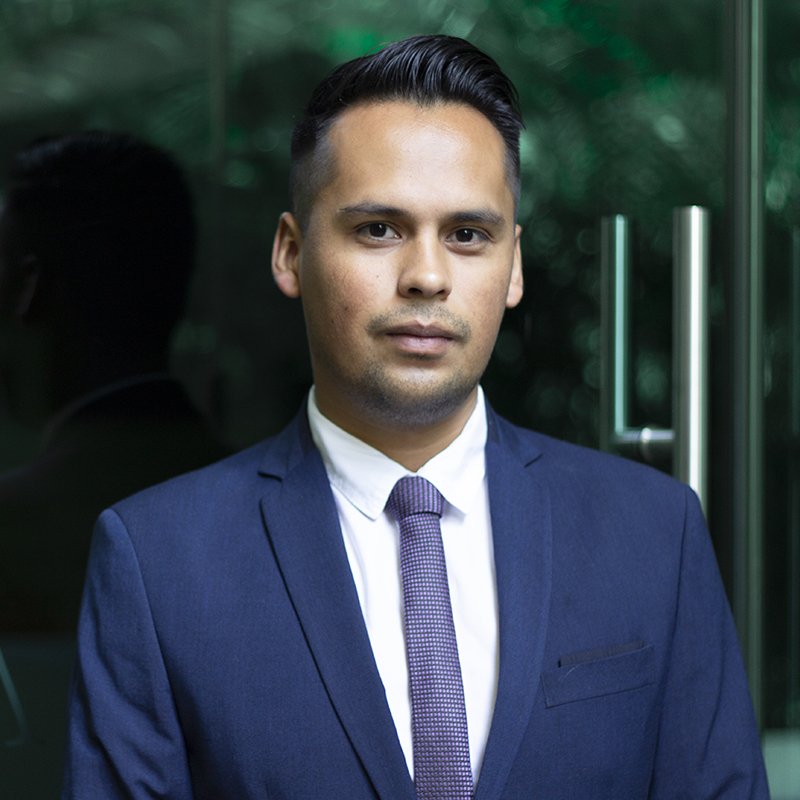