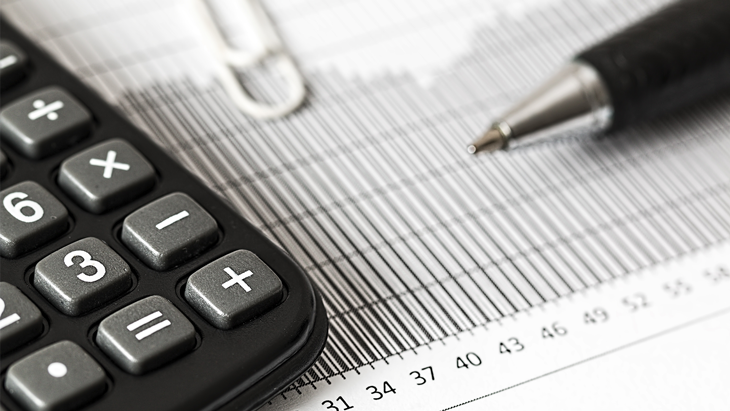 Commercial bankruptcy as an instrument for debts derived from tax and labor credits in the face of the current health crisis “covid-19”.
Commercial bankruptcy is a legal resource, to which a company can be subject when it fails to comply with its payment obligations; Its effects are multiple (legal, financial, accounting and administrative), and it allows a financial restructuring of the company.

In recent days, various countries, including Mexico, have taken various measures and actions to contain the global financial and health crisis derived from the COVID-19 virus; reason why merchants, suppliers, entrepreneurs among some others will have to start taking innovative decisions to rebuild themselves before the new habituality, in order to be able to maintain business operations since the lack of liquidity could generate the need to carry out the administration of the resources obtained.

The commercial bankruptcy aims to preserve the companies and avoid jeopardizing their viability and the viability of other business with which they have a relationship, in order to guarantee adequate protection to creditors, including labor and tax, against the detriment of the assets of the companies in bankruptcy.

Effects of the Commercial Bankruptcy
The suspension of the payment of debts contracted prior to the declaration of bankruptcy, as a precautionary measure (art. 37 LCM sections I and II), or, as the issuance of the judgment that declares it (art. 43 sections VIII. and IX and 65 LCM),

The company generally fails to pay its obligations, such as the non-payment of two or more different creditors, as long as the following conditions are present:

That the overdue obligations are at least 30 days past-due and that they represent 35% (thirty-five percent) or more of all the obligations in charge of the Merchant as of the date on which the lawsuit was filed or the commercial bankruptcy requested; and,

That the Merchant doesn’t have the assets to meet at least 80% (eighty percent) of the obligations due on the date on which the demand or request for bankruptcy is presented.

Types of creditors
Among the credits to be covered are: those in favor of workers for the payment of wages and compensation and other agreed creditors (article 224 of the LCM), which must be paid before any of those mentioned in article 217 of the LCM (singularly privileged creditors, with guarantee, with special privilege, common and subordinate).

However, there are two creditors who have a very high degree of priority and privilege and whose execution procedure can be highly burdensome for employers: labor creditors and tax creditors.

With respect to said creditors, the LCM establishes in its article 65, that from the time the bankruptcy judgment is issued and until the conciliation stage is completed, no seizure against the goods and rights of the merchant may be executed.

The creditors for the concepts referred to in section XXIII, section A, of article 123 of the Constitution and its regulatory provisions considering the wages of the two years prior to the declaration of bankruptcy of the Merchant;

Likewise, article 67 of the LCM establishes that in the event that the labor authorities order the seizure of the merchant’s goods, securing credits in favor of the workers for wages and salaries accrued in the two immediate previous years, or for indemnities, the depositary of the seized assets will be the person in charge of the administration of the Merchant’s company.

As soon as the person in charge of the administration of the Merchant’s company covers or guarantees to the satisfaction of the labor authorities in said credits, the seizure of assets must be lifted.

In the case of tax credits already decreed at the time of applying for bankruptcy, the LCM itself in its article 69 establishes that, while the conciliation stage lasts (180 calendar days, extendable for two periods of 90 days each) the procedures of execution derived from the collection of tax and social security credits prior to the declaration of bankruptcy will be suspended, without ceasing to generate updates, fines and surcharges.

Our team of specialists in Litigation, Company Law and Business is at your service for any advice on this and other topics of interest.