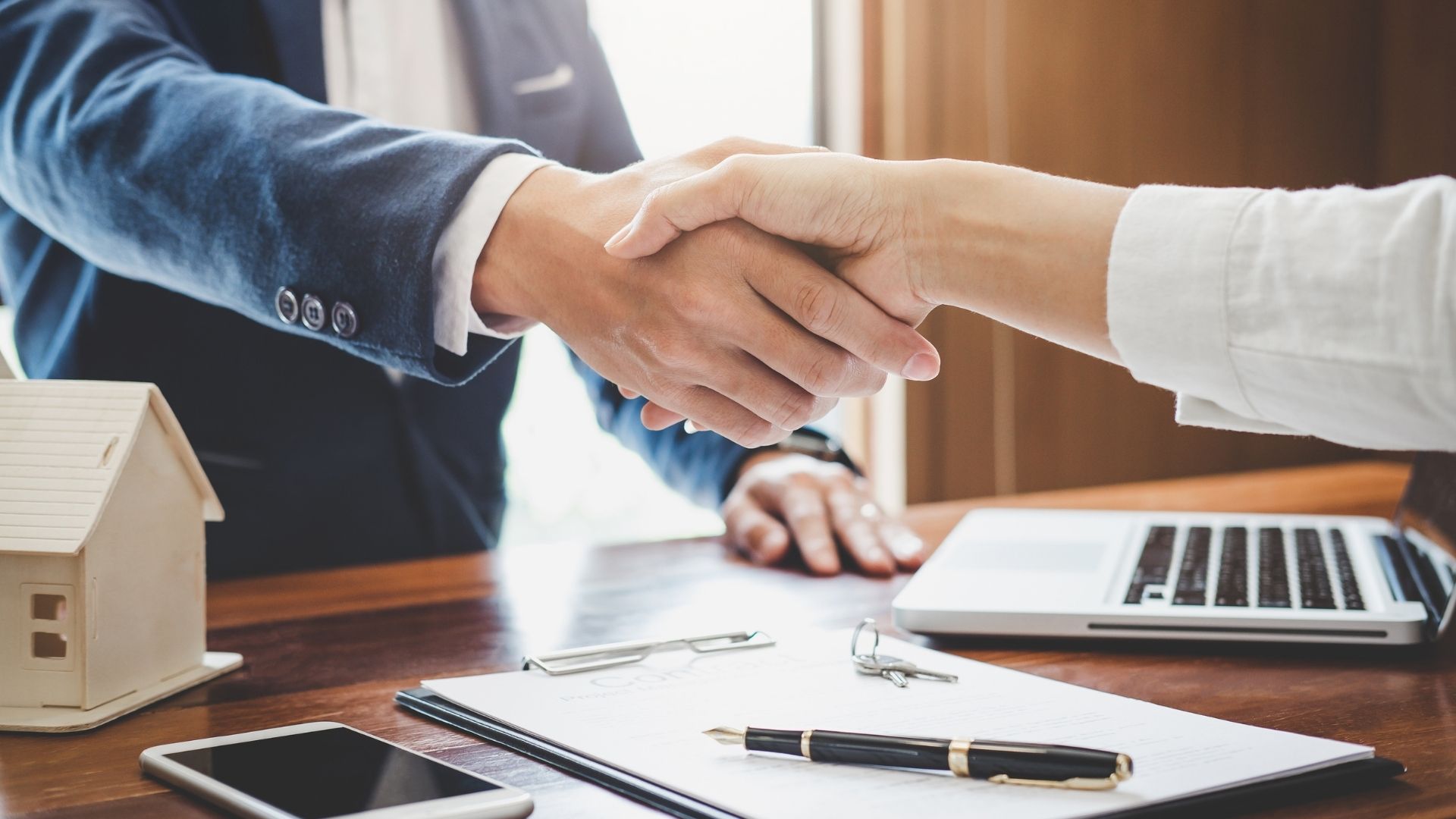 OFFICIAL MEXICAN STANDARD  NOM-247-SE-2021 AND   THE ELEMENTS OF THE  AGREEMENTS  RELATED TO PROPERTIES INTENDED FOR HOUSE ROOMS.

On June 16 (sixteen), 2021 (two thousand twenty-one), was published in the Official Gazette of the Federation, the Draft Official Mexican Standard PROY-NOM-247-SE-2021, Commercial practices-Requirements of commercial information and the advertising of real estate for a home and minimum elements that the related agreements must contain.

It is of general and obligatory observance; since it only applies to suppliers that are developers, builders, developers and other people (natural or legal) involved in the advice and sale to the public of real estate for homes.

Among the provisions considered within the draft standard, the following stand out:

A. GENERAL PROVISIONS AND ELEMENTS OF THE AGREEMENTS.

I. Registration of the Agreement with PROFECO.

In accordance with the provisions of article 73 of the Federal Consumer Protection Act (LFPC), agreements related to acts that refer to real estate must be registered with the Federal Consumer Protection Agency (PROFECO). This in order that said agreements do not imply disproportionate benefits, unfair or abusive obligations, or with a high probability of non-compliance.

The Draft Standard indicates that the Agreements must contain the following general characteristics:

B. KINDS OF AGREEMENTS.

Within the Draft Standard, 3 (three) kinds of Agreements are contemplated:

The aforementioned Agreements must have certain characteristics according to their purpose, and as indicated in the Draft Standard.

It is the responsibility of PROFECO to monitor compliance with the Draft Standard PROY-NOM-247-SE-2021, as well as to sanction non-compliance with its provisions; and according to what is established in articles 127 and 128 of the Federal Consumer Protection Act, the fines for non-compliance with the provisions indicated in said project can be up to the amount of $5,116,688.15 (Five Million One Hundred Sixteen Thousand Six Hundred Eighty-Eight Weights 15/100 MN).

In turn, it is important to carry out an audit according to the provisions provided by the Act Federal  for the Prevention and Identification of Operations with Resources of Illicit Origin, together with its respective regulations, and take into account the obligations to comply and, in its In this case, possible crimes that may be incurred if not following the guidelines established therein, and, likewise, possible penalties.

At VILA®, we have a team of lawyers specialized in the matter, so in case you have any questions or concerns in this regard, we are at your disposal.